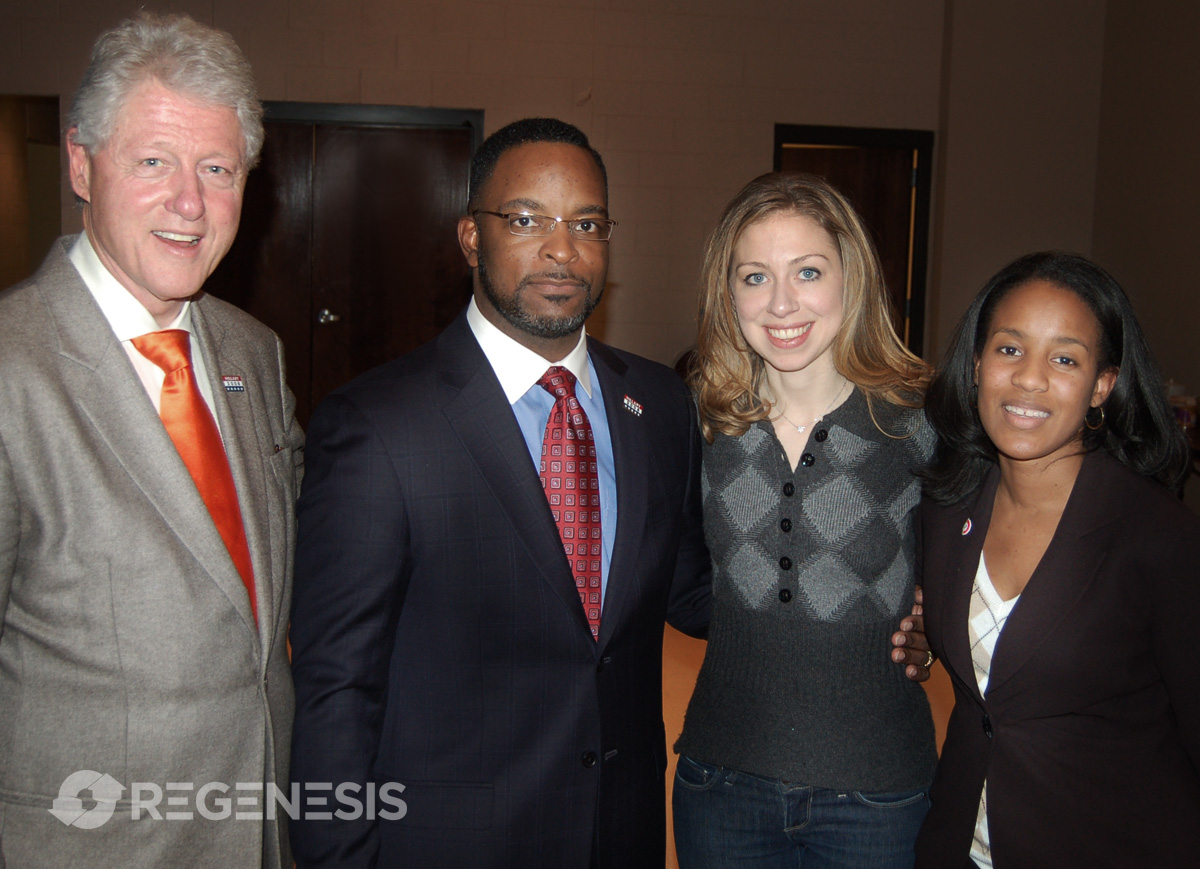 After years of disinvestment, the 1990s found the Arkwright and Forest Park neighborhoods struggling. Urban renewal in the 1970s had decimated the community’s formerly vibrant commercial core of 70 black-owned businesses. Economic revitalization initiatives that were improving the downtown areas of Spartanburg had not reached these communities. The only road into the communities was frequently blocked by standing trains, isolating them from other areas of the city. In addition, many residents had health concerns which they suspected were related to the presence of two hazardous waste sites and an active chemical manufacturing plant. These suspicions created high levels of tension and mistrust between community members and their industrial neighbors: a municipal landfill, an abandoned fertilizer plant and an active chemical manufacturer. In addition to their health concerns, community residents also complained of noxious odors and waste pond overflow into residential areas.